When we released our inaugural World Changers report earlier this year, we could never have imagined the colossal challenges that 2020 had waiting in the wings. Many of the trends we highlighted in the report went on to have even more resonance than predicted, as COVID-19 shifted the way we live, work and connect.

For our Explore the trend interview series, I asked our diversity and inclusion specialist consultant Russ Norton about inclusivity at work. Are employers doing enough to put diversity and inclusion at the top of the agenda, what impact has the Black Lives Matter movement had in changing the conversation and how can internal comms teams drive change in their organisations?

When you wrote your piece, ‘The Inclusivity Lag’ at the end of last year, what was the landscape of D&I in organisations?

It was definitely getting to a new point of maturity. A lot of positive action was taking place, growing out of greater awareness of the need for inclusivity. But many organisations were still playing catch up to their people. A lot of businesses were, say, five steps behind where employees actually wanted them to be, particularly in multigenerational workplaces.

Organisations that were entrenched in the battle for talent were more likely to make D&I a strategic imperative. We saw this in tech, financial and professional services. Conversely, organisations with lower turnover, those with an established workforce, often in industries such as manufacturing, construction and logistics were much slower to drive change in this space.

The last 6 months have been a big turning point. What changes have you observed?

There have been two major tipping points. Initially, coronavirus completely changed the game. The onset of the pandemic and resulting lockdown starkly highlighted issues of privilege and social inequality. It was undeniably evident that certain people were at greater risk through no fault of their own. Then, with this smouldering away, the brutal killing of George Floyd ignited the touchpaper. The rise of the Black Lives Matter movement demanded that change happen even faster. People who were sick and tired of vague promises and inaction pushed hard for meaningful change. There was no longer any space for excuses.

How can we keep the conversation going?

Firstly, we need to recognise that despite all the action that has taken place, the problem of institutional racism isn’t solved. We must keep pushing forward, checking back every three or six months from now until our Black colleagues tell us that things are better. There’s a long way to go.

Secondly, we must also recognise that it’s not sustainable to keep the conversation of tackling racism at top volume across our communications. There are lots of issue to address at any one time and there has to be a fair balance that shines a light on all dimensions of characterises and minority voices. If we only raise one constantly, we are not serving everyone in our communities. However, it is absolutely right to keep revisiting the topic at regular intervals from this point onwards.

Is it IC’s job to drive the change?

It’s the job of internal comms to drive the internal comms that they can influence. Not so long ago, everyone adopted subtitling videos and transcribing podcasts to include deaf colleagues in the workplace. Now it’s BAU. It’s not part of a D&I initiative; it’s simply best practice. The change that will happen next is how we include trans employees, Black and Brown employees, employees of different sexual orientations, in ways that normalise inclusive communication – not in response to a specific problem but because it’s the fair and right thing to do.

After this hygiene factor becomes the norm, how far IC teams choose to go to influence and agitate is up to them. But the ones making an active play, connecting people, driving the agenda and collaborating with leadership now are the ones that can look back in five years’ time and know they truly made a difference.

What should employers be considering right now?

Employers should be establishing a strategy that makes inclusion real. It has to go beyond just raising awareness to what they actually want to change and how. They need to show how they will put their money where their mouth is and how they will show humility and learning along the way. With these things in place, they can think about how best to communicate their plans.

I’d say that if they’re starting with a comms strategy, it’s probably wrong. There’s a lot to put in place first and, ultimately, it’s easier to communicate action than intent. 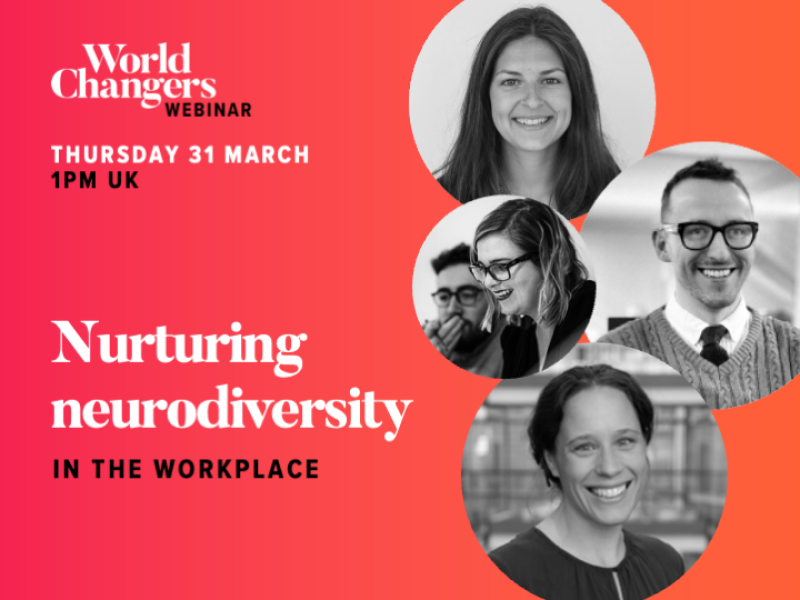 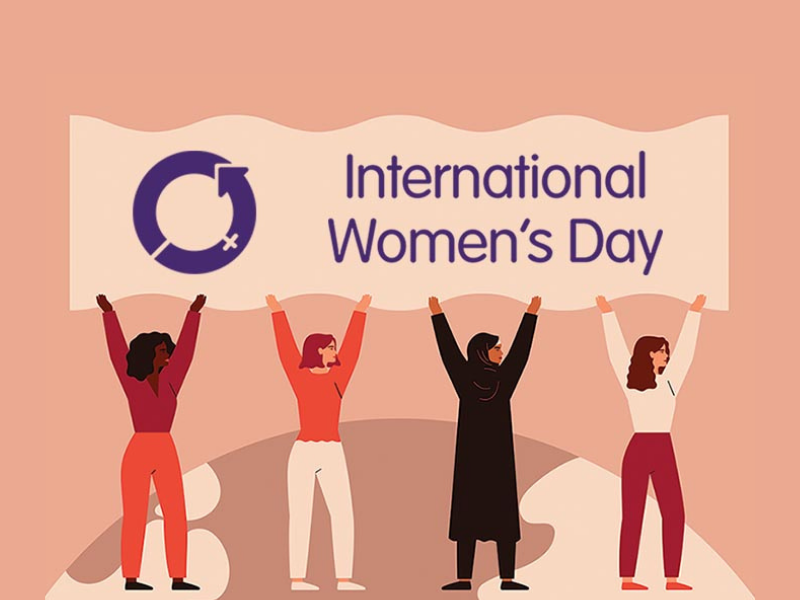