Sharing the love. The potent power of recognition

We all want to be recognised at work. And while how we like to be recognised differs from person to person, it’s a universal truth that hearing ‘thank you’ and getting a pat on the back for a job well done just feels good.

Bring rigour to your recognition

Recognition is also one of the easiest ways to show employees how much you value their work and appreciate their efforts. However, this important activity gets overlooked in many organisations and by many managers – through no fault of their own. The illusion of transparency, where people overestimate how visible their emotions are to others, can lead managers to incorrectly assume employees know how appreciated they are. That’s where having more rigour around the simple act of recognition can help.

The power of recognition on motivation and performance was tested in a simple experiment. Employees were split into three groups and were given one of three different rewards: pizza; a ‘thank you;’ or a small monetary payment. A fourth group served as the control. At the end of the study, those who received a simple ‘thank you’ from their manager outperformed the control group by almost 15%*.

The best part, though, is that once people feel good about being recognised, they are more likely to share the love. Recognition can spread through a business organically and authentically because of our innate desire to reciprocate.

Thinking about thanking your people?

From blue sky brainstorming to surface easy and creative ways to say ‘thank you’, to a formal recognition progamme launch, we’ve got you covered.

*Dan Ariely, as reported in Payoff: The Hidden Logic that Shapes our Motivations 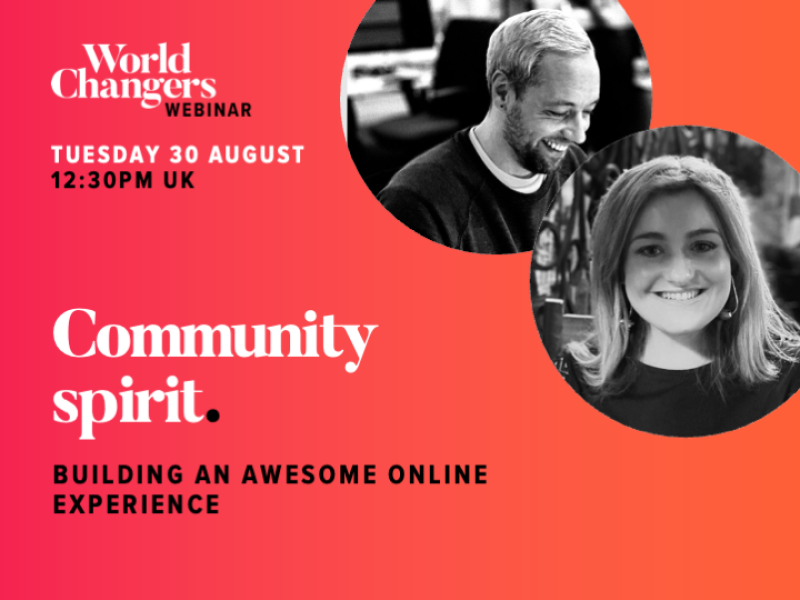 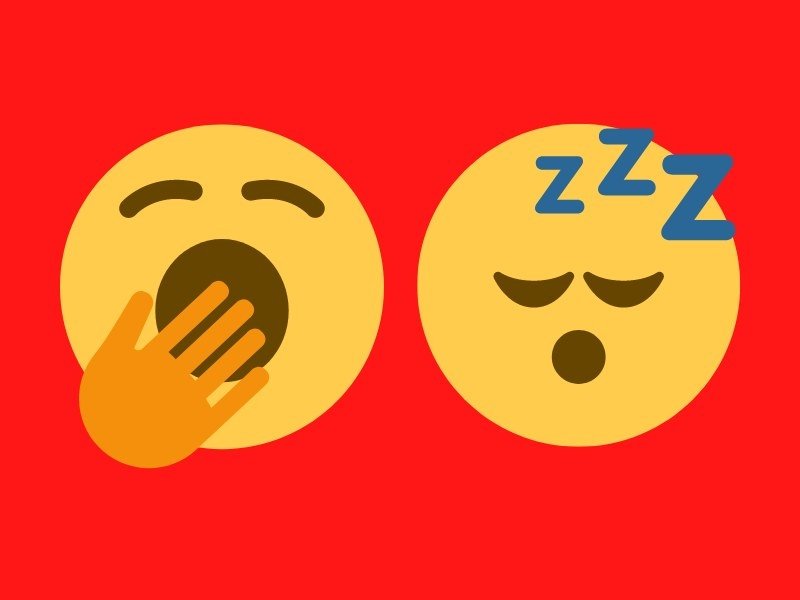 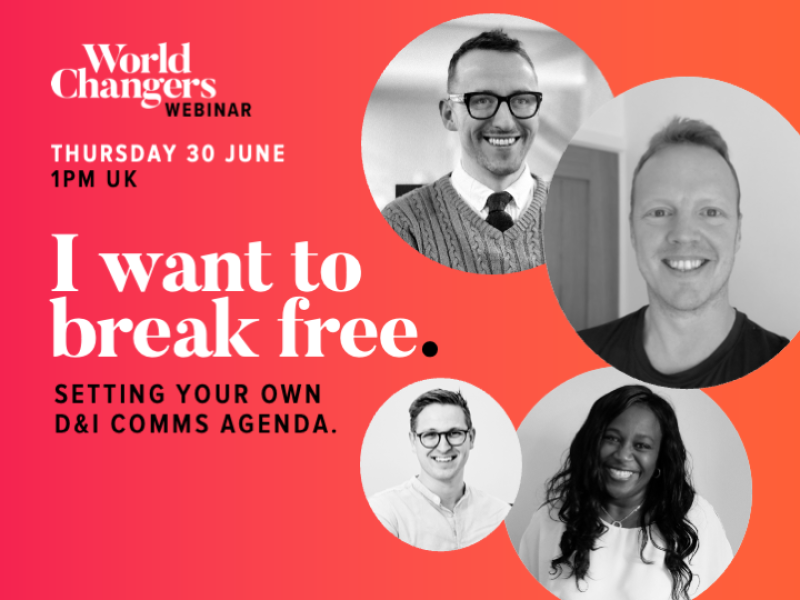