The power of reverse thinking

A poem found on the London tube, credited to American high-school student Chanie Gorkin, has got me thinking about the power of a writing technique we’ve been using – reverse thinking.

How many times in your life have you wanted to play something backwards to create the opposite effect? That’s the beauty of reverse thinking – a smart writing technique we’ve been using for years at live events with our clients.

We start by writing a script for our client that describes a perception of their reality – where their business is, and where they want it to be. In film, we play their story out in a voice-over and set it to music. It’s all doom and gloom to start with, as the words fall down the screen like in the opening credits of Star Wars, and the organisation’s tale is told in downbeat way.

But just at the point where the audience feels it can’t get any worse, everything changes.

The music becomes uplifting, the voice-over becomes more positive, and the script, while the same, is played out in reverse – this time telling the organisation’s story with optimism! The audience knows it’s the same story being told, just from a different angle, and a different mindset.

It’s so interesting to see their body language change as they truly engage with the experience, and open their minds to thinking about their organisation in a different way.

If you want to see our reverse thinking in action, get in touch for some examples. 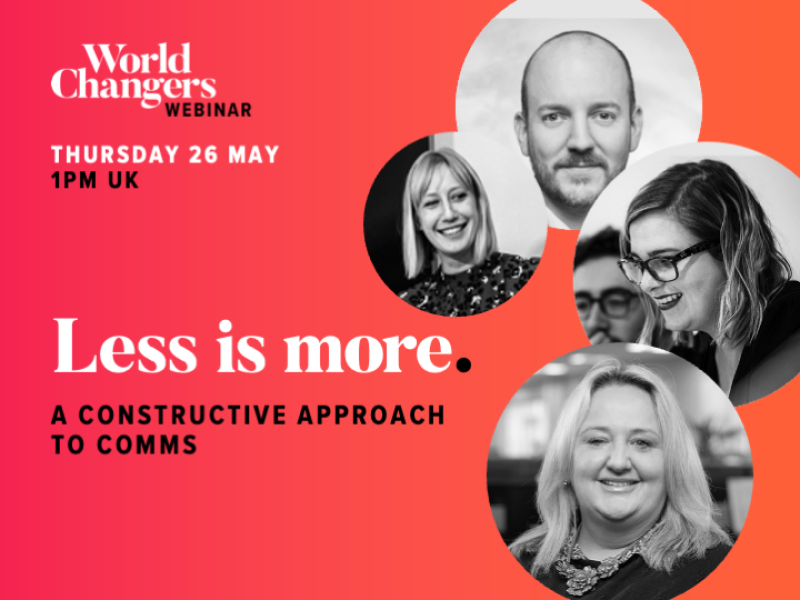 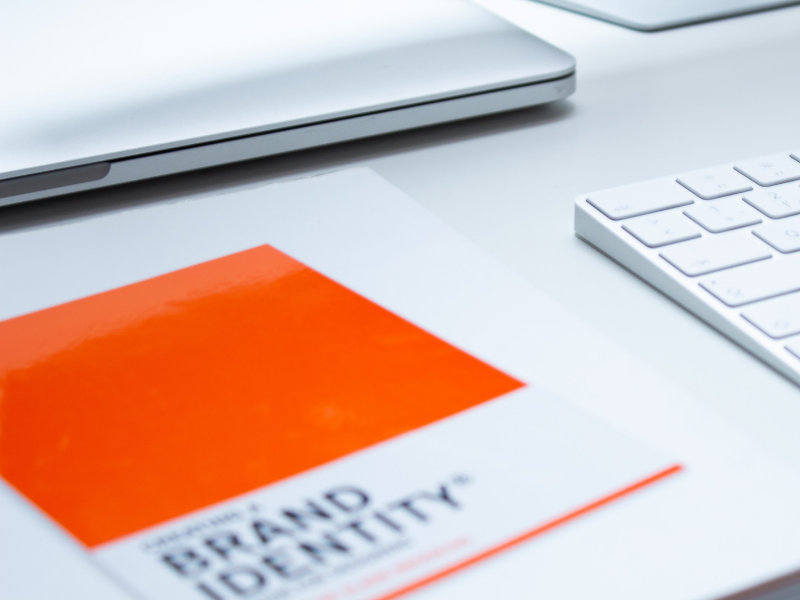 Creative Content & Storytelling | Article
In favour of the internal brand 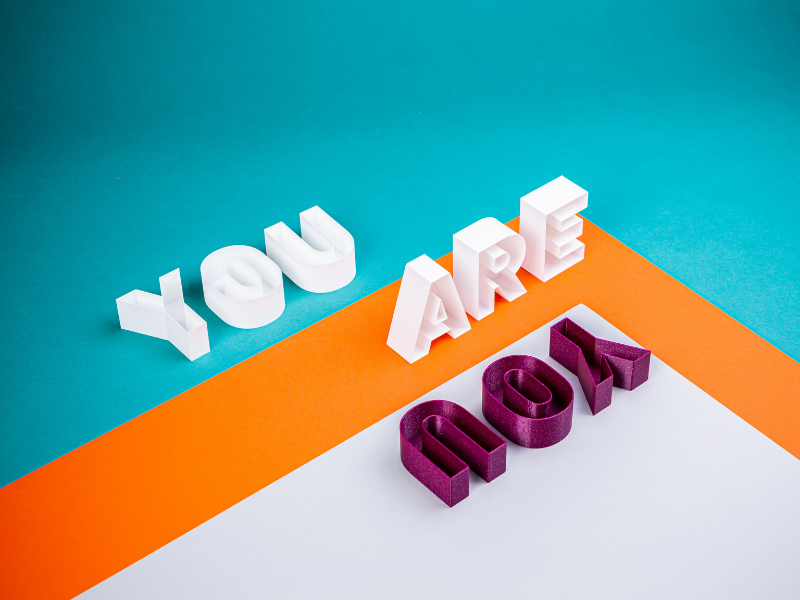