Give it to me straight. Calling time on BS leadership 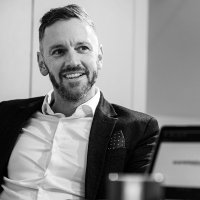 I’m standing in the freezing rain, surrounded by a forlorn-looking group of boys. They’re more concerned with playing bottle flip with muddy water bottles than with what I’m about to say. It’s half time and we’re already 6-0 down to the team who are currently top of the league and, truthfully, it could end up being 10.

For the last five minutes of the first half, I’ve been wondering what I’m going to say to them. They’re eleven years old and they’re smart. They can smell bullshit a mile off. None of that “we’re still in this, lads” or “one goal back and their heads will drop”. It won’t wash. They’ll know I don’t believe what I’m saying; so why should they?

Driving back after that drubbing and my struggle with delivering no BS leadership, I realised this is about understanding why leaders lose us. The people who we can’t get behind because we simply don’t believe they believe what they are saying. And it affects us. It gets us down.

This is every bit as true in business too. We talk about the need for transparency all the time. And it’s not always easy for leaders to be so. I once worked with a Chief Exec who planted all the questions he wanted to be asked at the annual leadership conference. But I have also worked with those who will take questions on anything at all. They might not have always had the full answer or have given the answer people wanted to hear, but they were prepared to be asked and to respond. And that’s the important thing. No spin. No BS. As a result, people listened to everything they said. These authentic leaders are still, sadly, relatively rare. Part of our job as IC professionals is to help our leaders become these people. It’s not easy; it’s the hard route. You need to develop those skills and it does take practice, coaching… and guts. And that’s where we can help.

We lost that match 8-0 in the end. But the following week, when we were one-nil down at half time, I told them we were still in it – and they believed me. We drew 1-1. 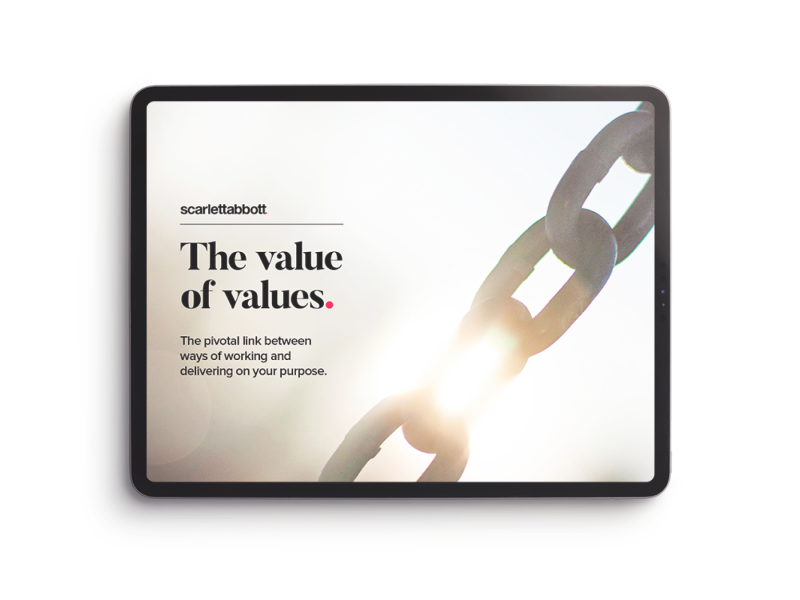