SharePoint sucks - or does it?

Microsoft’s SharePoint has been a major part of internal communications since its launch in 2001. It’s hard to know how many businesses use SharePoint, but we do know something about its market penetration. Between 2006 and 2011, 36,500,000 new users signed up, and 20,000 people joined every day in 2012.

But dominance doesn’t necessarily mean popularity. Most internal communications professionals using SharePoint intranets to drive employee engagement are not fans of the platform. Common complaints are that it’s cumbersome, complicated, unattractive and, ultimately, a ‘jack of all trades, master of none’. A quick look at Google searches for ‘SharePoint alternatives’ suggests the negative sentiment towards the platform.

One of the highest peaks in the chart above falls in line with the release of SharePoint 2010. Previous versions were almost too easy to implement, and caused intranets to grow rapidly but without strategy, structure or governance. Faced with an expensive upgrade to access the next level, it’s no wonder people started looking elsewhere.

While intranet managers became frustrated with their digital platforms at work, their social media channels were making great leaps forward. Back then, Facebook, Twitter and Instagram were continually developing their features, while SharePoint’s updates – every three years – felt sluggish.

However, during that period, SharePoint was by no means standing still. While social media platforms and enterprise social networks were busy innovating an improved user experience, SharePoint was quietly reviewing, reflecting and absorbing the very best developments, which were released as part of SharePoint 2013

SharePoint latest iteration is the cleanest and most user-friendly version to date. It has:

… and those are just the basics.

The most important thing about digital channels is not what they can do, but how you use them. In the years since SharePoint 2013’s release, we’ve had the chance to get to know it inside out, using it to drive employee engagement with our clients. We know it’s not glamorous and more than just a bit nerdy but we’re willing to say: we actually quite love SharePoint.

If you’re you ready to rekindle your relationship with SharePoint, let us put you back in touch. 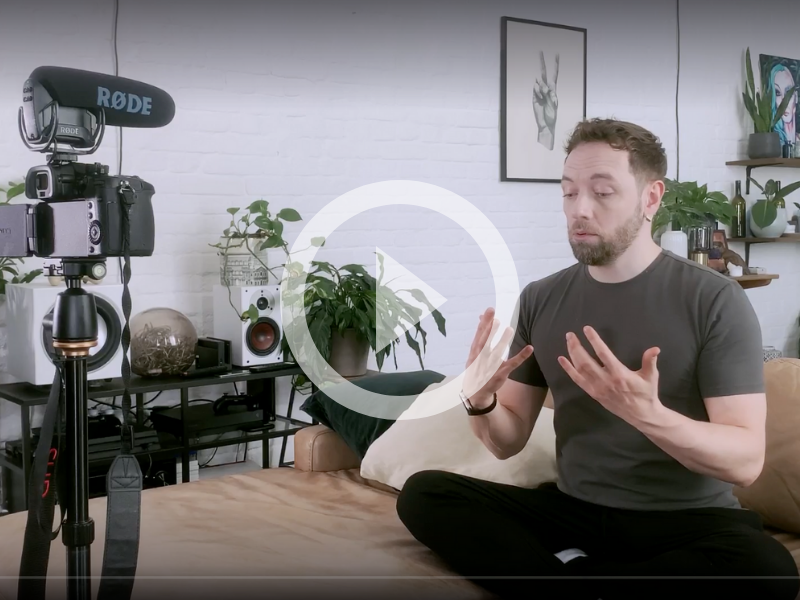 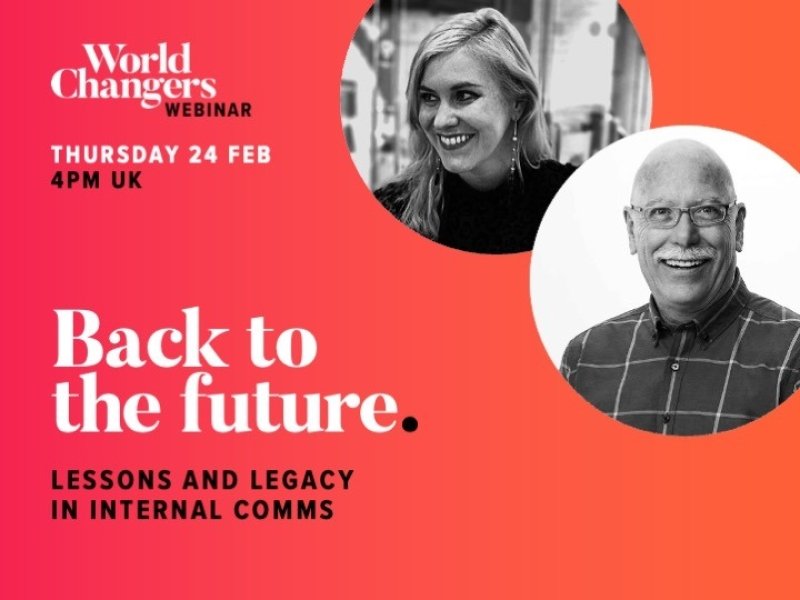