At a time of upheaval and crisis, creative expression takes on new urgency.

Author and journalist Mike Sagar was writing about Vietnam, The Rolling Stones and Bob Dylan – he says their music was “created as the soundtrack of a revolution – a call to action, a cathartic expression of anger and grief...”

During the pandemic, the call to action has often been extraordinary. I came across a mechanic who works for the Automobile Association as a roadside patrol – he usually fixes cars. But as part of the London Ambulance Support Team, he and his soldering iron created an extraordinary fix to a vital piece of medical monitoring equipment – keeping ambulances on the road, saving countless lives, and potentially saving the NHS a small fortune.

And his was just one of 750 nominations in the AA’s virtual annual awards at the end of 2020. I loved helping them publish every single nomination, as a celebration of ordinary people doing the most extraordinary things when the stakes are high.

When developing a vaccine in February 2020, US scientists tried using a 20-year old technology called messenger RNA in a way no one ever had before in therapeutics. Within weeks, they had a 95% effective Covid vaccine which is now being rolled out worldwide. It’s also due to be deployed as a treatment for cancer, AIDS, malaria and more. It’s like a programmable panacea, ready to protect us against the next big killer. When the world got sick, humanity rose to the challenge – like it always does.

Extraordinary innovation thrives during times of conflict. In 1537, a French barber-surgeon named Ambroise Paré began fashioning ligatures following the Siege of Turin, tying them onto the soldiers near their wounds. The American Civil War gave us anaesthesia, and the Second World War introduced antibiotics and chemotherapy, as well as advancing reconstructive surgery and prosthetics.

Medical and technological innovation goes hand in hand with creativity. And creativity crosses from science to art, and spans across the ages. As people have endured crises throughout history, it’s been suffering as well as necessity that have mothered invention.

Crisis creativity in art and literature

During Covid, we saw renewed popularity of Gabriel García Márquez’s novel Love in the Time of Cholera. But much of our greatest art and literature has been created by people during times of struggle.

Think of Dr. Zhivago, penned in Russia during and in the aftermath of both World Wars. Or the music of Johan Sebastian Bach written after losing his parents, first wife and ten (yes, ten) of his 20 children – his moving and uplifting Cantata no.25 was composed in response to the great plague of Marseille, which left 100,000 people dead. Or Shostakovich in 1941 writing his Symphony no. 7 in Leningrad during a 900-day siege in which half a million Russians lost their lives.

But struggle can be personal, too – Vincent Van Gogh, an artist tortured by mental illness and poverty for much of a life which ended in suicide, painted starry nights and sunflowers. His works became some of the world’s most loved and valued works of art.

A torrent of new writing in Covid times

If ever there was a time of upheaval and crisis in our lifetimes, it’s been the last 12 months. A deadly, invisible virus spreading across the world, killing two million people. Every time we go out, we risk our lives. And yet we carried on.

In fact, many of us actually do more than we ever did. Book publishers were swamped with new manuscripts, prolific musicians collaborated over Zoom to write incredible new music and many of us tried our hand at something completely new.

During lockdown, my partner Rachel loved reading me poetry written by ward nurses at the hospital she works at. It can be raw, powerful, inspirational and uplifting. What is it that drives a nurse to create such lines after a harrowing 12-hour shift, supporting people struggling to hang on to life? Perhaps a similar profound drive which inspires heart-wrenching break-up ballads, or devastating, tear-jerking prose.

People are amazing. There is so much more to everyone than we could possibly ever know. And each and every person shares an extraordinary human spirit – one bursting with the potential to create, and to innovate.

I spoke with Liesbeth Dingemans, who works in the Artificial Intelligence team at Prosus, the global tech giant:

“When Covid happened, we almost immediately saw our people adapting, developing new tools, speeding up. At Swiggy, our Indian food delivery company, we worked out how to introduce tech to determine if a driver was wearing a mask within just two weeks, improving the safety of our drivers and our customers. And our ed-tech company BYJU immediately offered free classes on its online learning platform. Across the business, people surprised us every day – creating, innovating, problem solving.

“Our culture at Prosus supports this type of working, and our processes support rapid testing and deployment. AI itself became a source of inspiration and innovation – as well as finding cures for drugs, AI can create – from composing a piece of music, producing an artwork, or generating a whiskey recipe. Even designing furniture.”

Businesses that recognised and harnessed the potential within its people during those dark Covid days will survive and thrive. And the colleagues who work for them – many of them homeworkers – will find themselves re-engaged, channelling new ideas and innovating creative solutions to support colleagues and contributing to the most fundamental purpose of all – survival.

I’d love to hear your stories of innovation in Covid times and how your business is harnessing that creativity and innovation to help it survive and thrive. I hope to inspire all of us through sharing your stories do please do get in touch 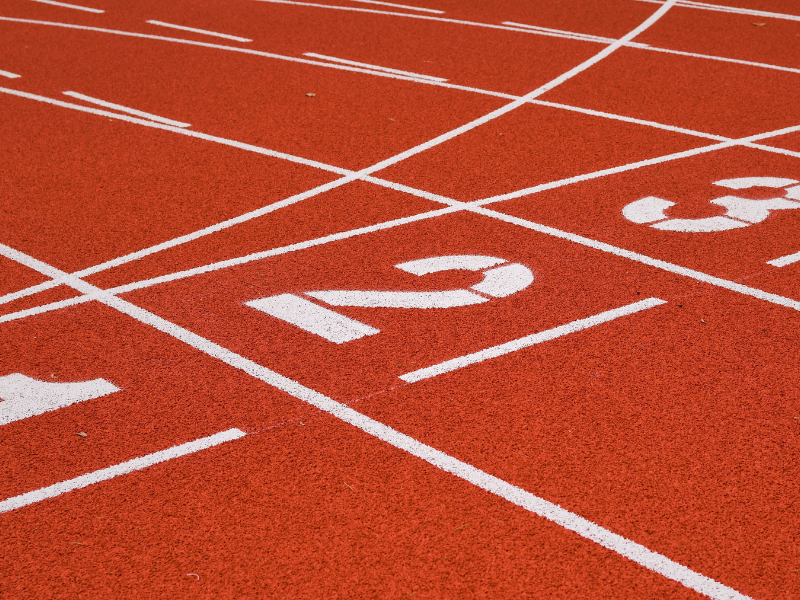 Culture & Change | Article
Why returning to the office is a marathon, not a sprint. 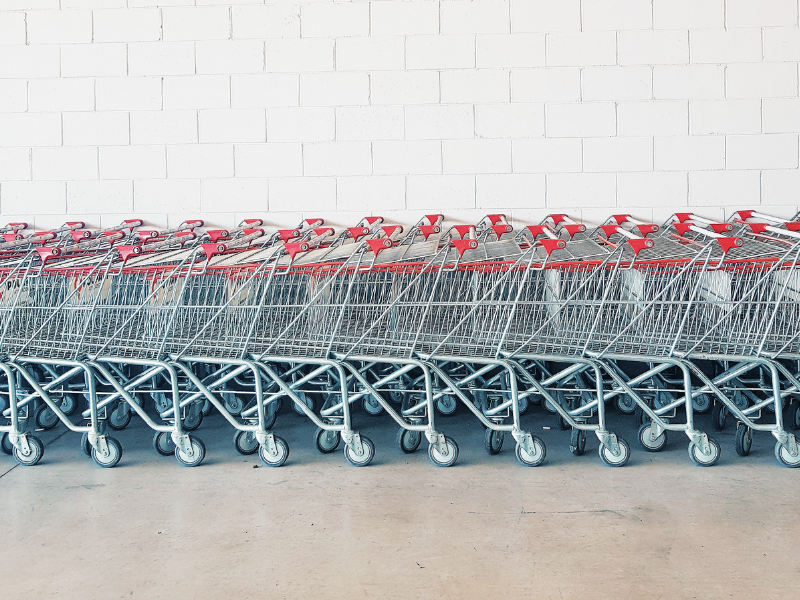